Since 2012, by the decision of the UNESCO, April 30th has been celebrated as International Jazz Day every year.

Since 2012, by the decision of the UNESCO, April 30th has been celebrated as International Jazz Day every year.

On April 30 popular Armenian jazzmen such as Levon Malkhasyan (Malkhas), Armen Tutunjyan (Chico), the Pop and Symphonic Orchestra of the RA Public TV and Radio headed, as well as young jazzmen with their bands take part in the open-air concert held in the area of the cultural and architectural complex «Cascade».The main amazement for jazz lovers is the performance of the guests of the event – the jazz legends who visit Armenia. Last year famous bass-guitarist Richard Bona and popular singer Roberto Kel Torres were present and had a performance during the festival.Jazz rhythms attract not only townspeople but also the guests of the capital to the festival.

The main goal of the holiday is to raise the level of the international community’s awareness about jazz. The organizers say jazz is a force that contributes to peace, unity and dialogue between people. 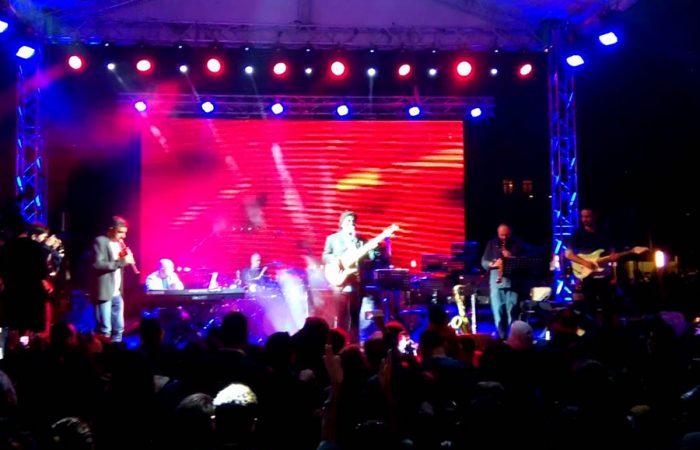