When you book with an account, you will be able to track your payment status, track the confirmation and you can also rate the tour after you finished the tour.
Sign Up

Or Continue As Guest

When you book with an account, you will be able to track your payment status, track the confirmation and you can also rate the tour after you finished the tour.
Sign Up
2594

Georgia is located on the crossroads of Asia and Europe and has been an attractive destination for many civilizations & famous people. City building traditions in Georgia started around the 8th-7th cc BC. The Great Trade Road was leading from India towards Black Sea, going through Mtkvari and Rioni Valleys. Such famous civilization towns as Mtskheta, Gori, Uplistsikhe, have developed as centres for trade, craft, production and some manufacture. A significant one amongst the mentioned centers was Uplistsikhe, being an administrative and political centre of Kartli, and built over many centuries of the first millennium BC. Some architectural monuments of cities ancient civilization were sited on a mountain side, out of rocks, surrounded by moats & protected on the south by Mtkvari river. Local residences & churches were located in the central part of the city, while production, trading and craftsmen’s shops were at the southern part of center. Following Uplistsikhe, we are going to make an excursion to Gori, where famous Soviet leader, Stalin was born. There, we will visit the house museum of Soviet Dictator.

Recommended Essentials for the Tour

Jvari Church (6th-7th cc) an architectural masterpiece of early Medieval Period. Jvari is a real example of classic Tetra Conch design with miniature sizes, strikes the viewers with its splendor and integrity. Grandeur & ornate decorations of Jvari monastery (6th century), housing the monastery and the fortification wall, demonstrate a power & confidence of the Georgian rulers. 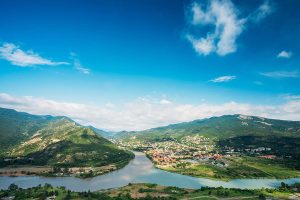 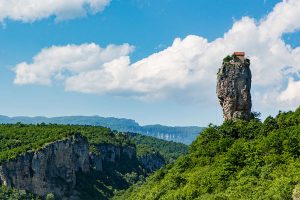 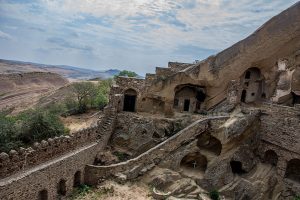 Svetitskhoveli Cathedral (11th c) referred in Georgian as “The Life Giving Pillar”, is the main church of Mtskheta architectural complex, and a sacred place where the Christ robe is being saved. Svetitskhoveli Cathedral architecture was planned to signify the prosperity & expansion of the Georgian State at medieval times and also reflected an upscale recognized places of worship for all Christians of Georgia. 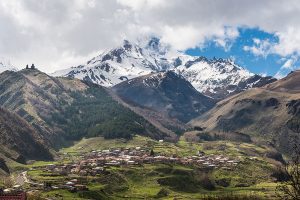 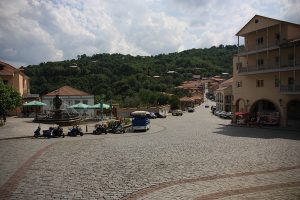 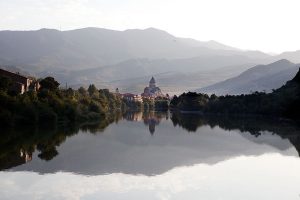 Uplistsikhe – signifying “God’s Fortress”, an ancient cave town from dating to the beginning of the 1st millennium BC and situated on the crossroads of ancient trade routes. It has been a crucial centre for paganism, and is currently representing a huge complex of halls, caves, theatrical units, religious altars, pagan temples, endless and misleading tunnels, prisons, pharmacy constructions, passages-streets; all carved out of stone. The total area of mentioned historical monuments is over 4 hectares. The Uplistsikhe city achieved a population of 20 000 at the pick of its development. A Basilica was added in 9th -10th century AD to the complex. 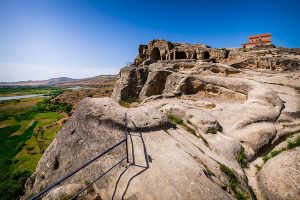 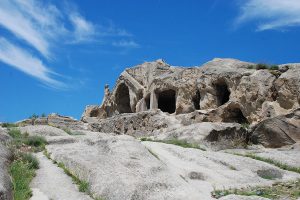 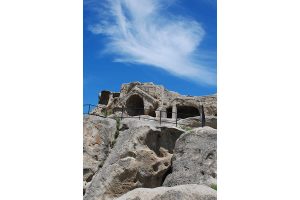 House Museum of Stalin, a historical house where Yosef Stalin was born and raised, attending a private school. 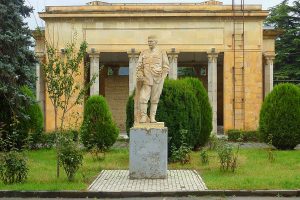 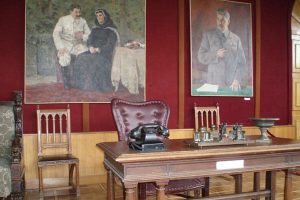 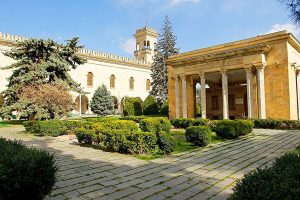 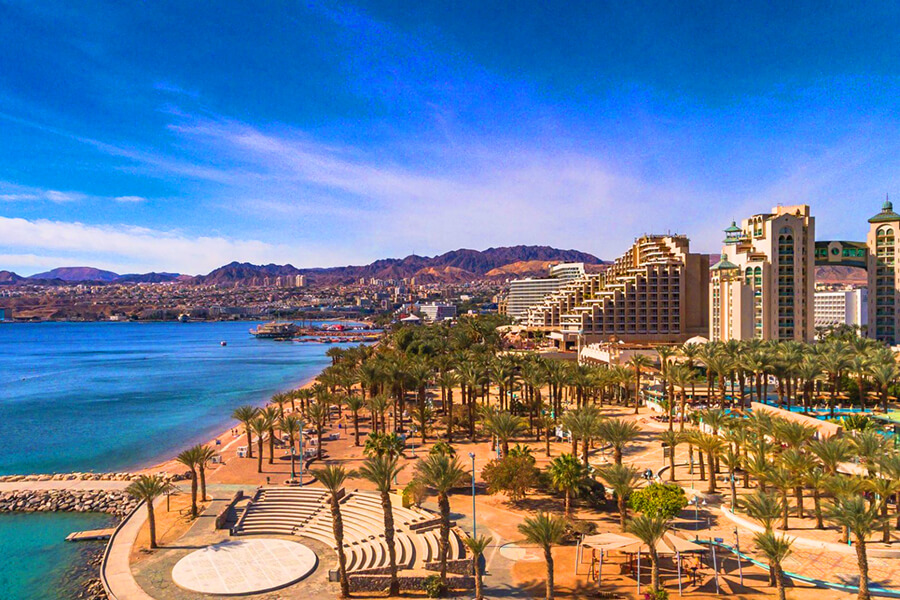 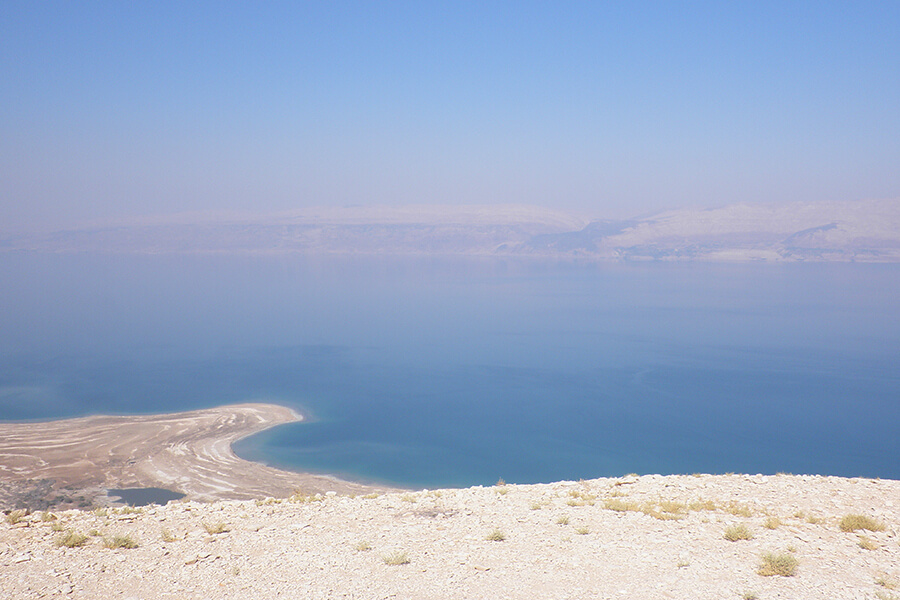 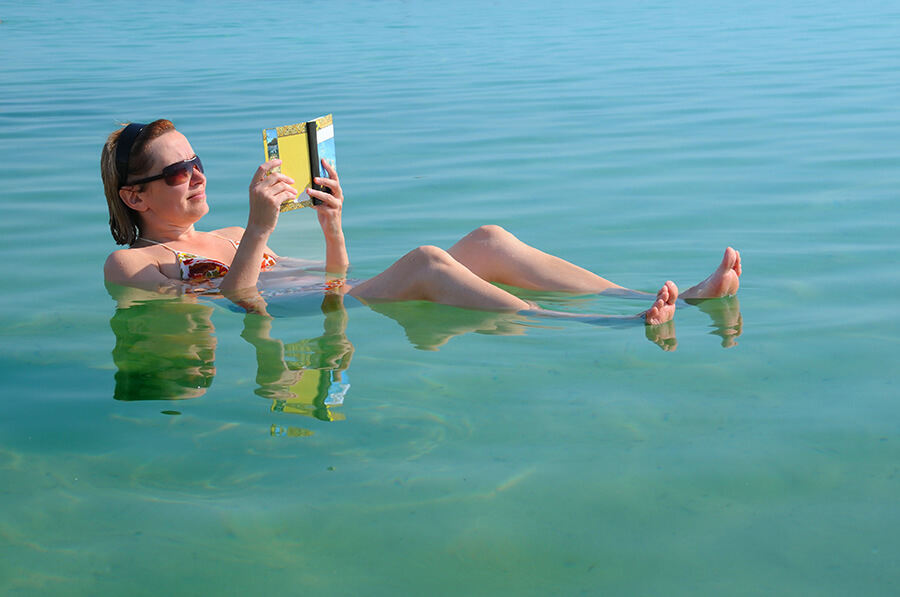 From$780
7 Days With Hotel
No Reviews