The Monastery of Tatev is a 9th century Armenian monastery located in the Tatev village in Syunik Provincein southern Armenia. The term “Tatev” usually refers to the monastery.

The Monastery of Tatev is a 9th century Armenian monastery located in the Tatev village in Syunik Provincein southern Armenia. The term “Tatev” usually refers to the monastery. It stands on a plateau on the edge of the deep gorge of the Orotan (Vorotan) River. It became the bishopric seat of Syunik and played a significant role in the history of the region as a centre for economic, political, spiritual and cultural activity.

In the 14th and 15th centuries Tatev Monastery hosted one of the most important Armenian medieval universities which contributed to the education of science, religion and philosophy; reproduction of books and development of miniature painting. Scholars of Tatev University contributed to the preservation of Armenian culture and creed during one of its most turbulent periods in its history.

According to tradition, Tatev Monastery is named after Eustateus, a disciple of St. Thaddeus the Apostle, who preached and was martyred in this region. His name has evolved to Tatev.

Another legend tells of an event that is tied to the construction of the main church, where an apprentice secretly climbs to the top of its steeple intending to place a cross of his own design. However, the apprentice is spotted by his master during his descent. Shocked by his discovery, the apprentice loses his foothold and falls into the abyss as he calls upon God to grant him wings, which, in Armenian is: “Ta Tev”.

Tatev Monastery is located in South-East of Armenia, in the area of ancient Armenian Syunik, not far from city of Goris and 280 km away from Yerevan. The Tatev plateau has been is use since pre-Christian times, hosting a pagan temple. The temple was replaced with a modest church following the Christianization of Armenia in the 4th century.

Development of the Tatev Monastery began in the 9th century when it became the seat of the bishop of Syunik. In his History of the Province of Syunik, historian Stepanos Orbelian describes the construction of a new church near the old one in 848 through the financial assistance of Prince Phillip of Syunik. With the growth of economic and political importance of the centre, the aging buildings no longer suited its requirements, and thus Bishop Hovhannes (John) obtained the financial assistance of Prince Ashot of Syunik to construct the new monastery.

In the beginning of the 11th century, Tatev hosted around 1,000 monks and a large number of artisans. In 1044, armed forces of neighbouring emirates destroyed the St. Gregory Church and its surrounding buildings, which were reconstructed soon after that. In 1087, the church of St. Mary was built to the north of the complex. The monastery suffered significant damage during Seljuk invasions in the 12th century and the earthquake in 1136. In 1170, Seljuk Turks plundered the Monastery and burnt some 10,000 manuscripts. The Monastery was rebuilt through the efforts of Bishop Stepanos near the end of the 12th century.

The Monastery was granted an exemption from taxes during Mongol rule. It regained its economic strength with the assistance of the Orbelian family. Its influence grew further when, in 1286, the Orbelians assumed control of the monastery, Stepanos Orbelian was consecrated metropolitan and succeeded in reuniting a number of surrounding dioceses within its realm. With the establishment of the university in the 14th century Tatev became a principal centre of Armenian culture.

During Timur Lane’s campaigns into Syunik (1381–1387), Tatev was looted, burnt, and dispossessed of a significant portion of its territories. The Monastery received an additional blow during Shah Rukh’s invasion in 1434.. It was reborn in the 17th and 18th centuries; its structures restored and new ones were added. It was looted again during the incursions of Persian forces led by Aga Mahmet Khan in 1796. In 1836, Czarist Russia put an end to the metropolitan authorities of Tatev through the imposition of Pologenia, and Syunik became part of the Diocese of Yerevan. 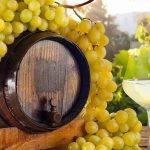 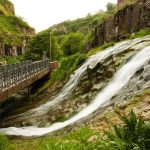 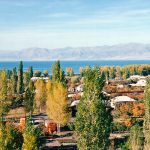 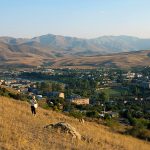 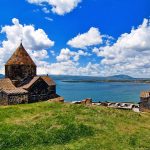 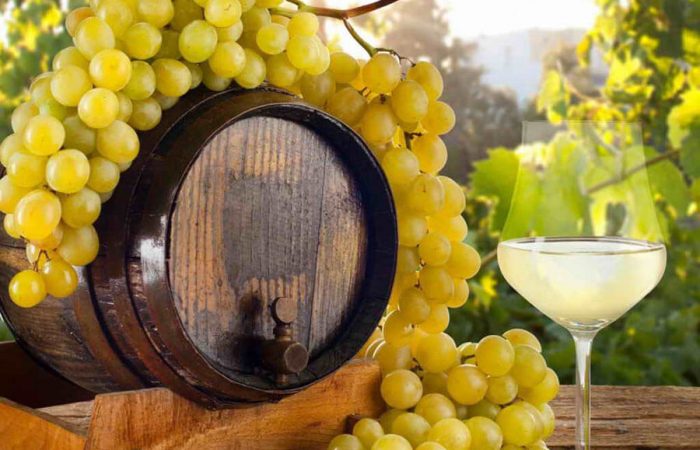 8 Days With Hotel
From$835
No Reviews
View Details 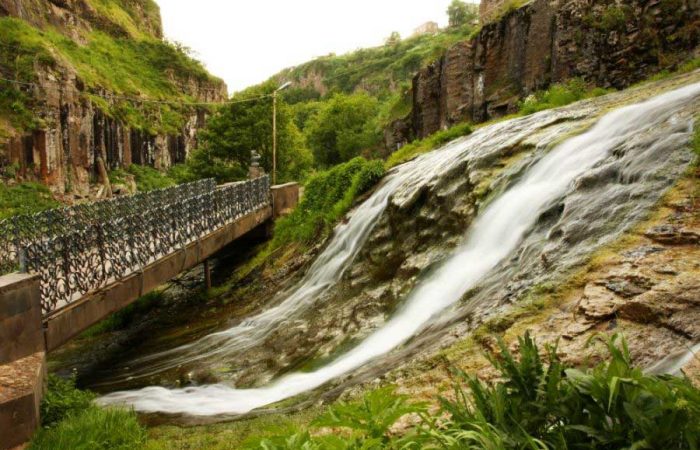 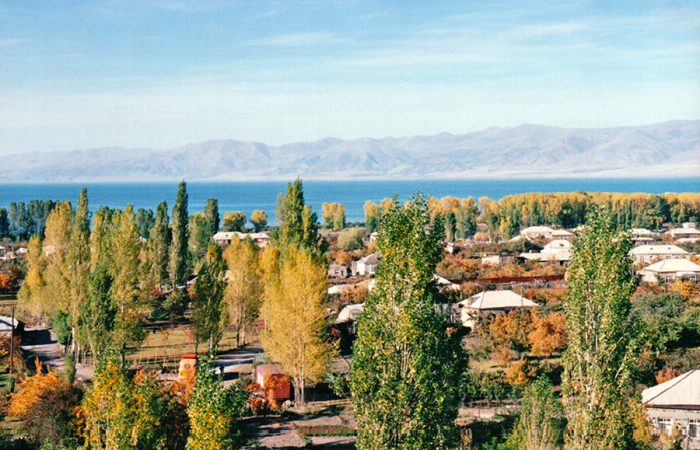 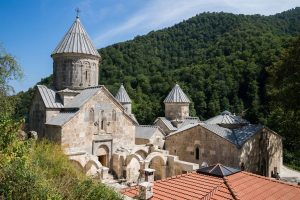 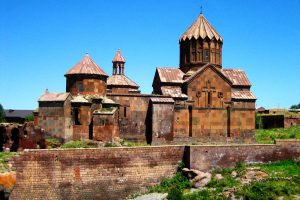 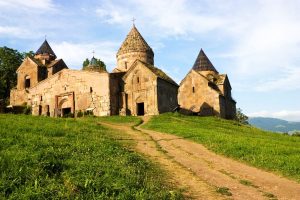