Roughly about 65% of all Armenians in the World live within boundaries of current Republic of Armenia. According to data collected during the June 2006 census, the population of the country was 3.219.400 people, with dominant majority of 90 % Armenians. Obviously, majority of them believe to part of Armenian Apostolic Church. Other national minorities of current Armenia are: Russians, Yezidis, Kurds, Persians, Assyrians, Georgians, Greeks, Italians, Ukrainians, and Jews.

Almost entire population of current Armenia (about 95%) are Christians, grouping to Armenian Apostolic Church, State official Christian branch of most Armenians. The country is populated with several religious minority groups as well; Russian Orthodox Church, Moslems, Hebrews and representatives of other religious minorities in Armenia.
Islam in Armenia was exclusively supported by Azerbaijanis and Kurds before the Republic’s independence in early 1990s. Most part of Muslims left Armenia after Nagorno-Karabakh conflict, that began in early 1990s of past century. A large Muslim community, comprised of Kurds, Iranians and Middle Eastern exists currently in Yerevan. Their are comprised of Shafiit Sunnites predominantly. Thare a many Kurdish nationals among Jezids with common religious beliefs, encompassing elements of Zoroastrism, Islam and animism. The Armenian Constitution guarantees freedom of religion for all groups, and a right to practice any religion or atheism. 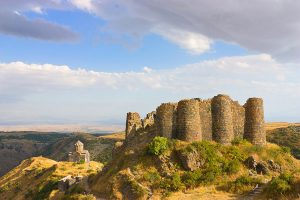 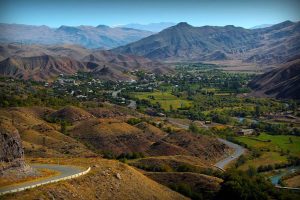 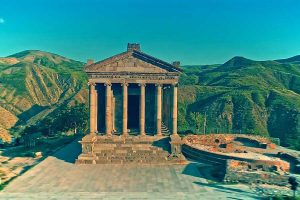 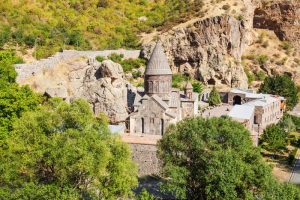 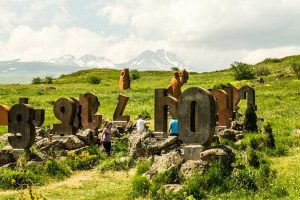 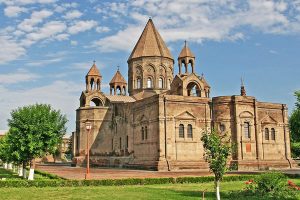